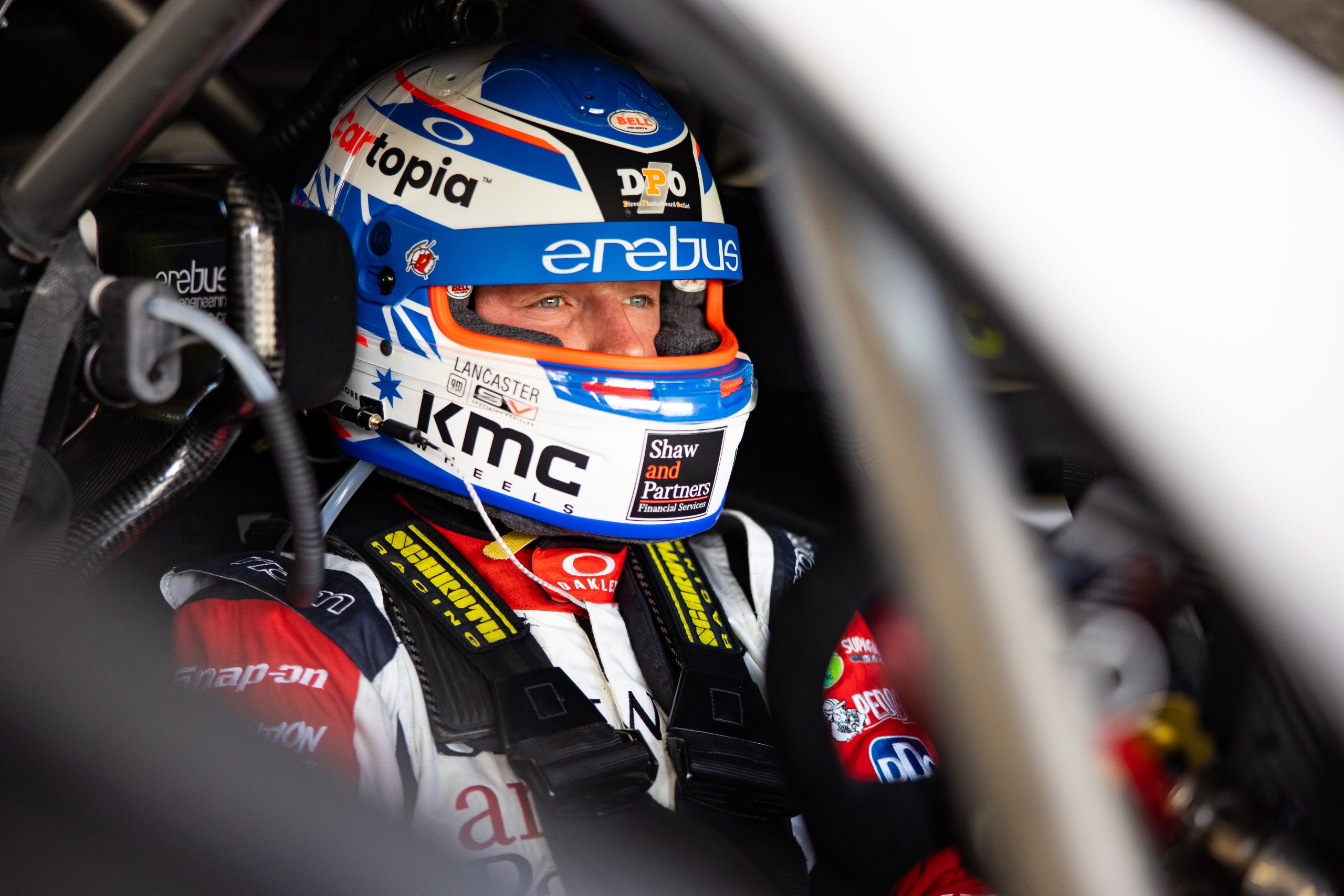 Back in November 2019, Will Brown signed a multi-year deal with Erebus Motorsport that would see him compete in the 2020 Super2 Series before stepping up to the Supercars Championship in 2021.

Identified as a prodigious talent by Erebus Motorsport several years ago, owner Betty Klimenko and CEO Barry Ryan wanted to ensure that his talent wasn’t secured by any other team for several years to come.

Starting his karting career aged 13, Brown won numerous titles throughout his junior years and quickly gained attention when he took victory in the first ever Australian Formula 4 Championship race in 2015.

He finished third in the Championship and was crowned the 2015 Formula 4 Rookie of the Year after his impressive debut in the series.

Brown continued his rise in 2016 when he juggled several categories and managed to secure the F4 Championship on the streets of Surfers Paradise after taking six race wins and 12 podiums from 18 races, as well as winning the 2016 Toyota 86 Racing Series title.

In doing so, he became one of just five drivers in Australian motorsport history to achieve two national racing titles in one year.

2017 was a highlight of Brown’s career which saw him win the Mike Kable Young Gun Award for best first-year driver across both Supercars and the Dunlop Super2 Series, as well as being awarded ‘The Peter Brock Medal’ by the Confederation of Australian Motorsport (CAMS) for his season.

More recently in 2021, Brown put on an impressive performance in his rookie season finishing 8th in the drivers Championship after securing three podium finishes including a maiden win at Sydney Motorsport Park.

Brown also scored provisional pole at the 2021 Bathurst 1000 – a personal highlight of the season for the young driver.

After proving himself as a genuine contender throughout 2021, Brown enters 2022 with high expectations hoping to secure more wins and work his way up in the drivers Championship.