Erebus Motorsport has announced it will field a Super2 entry this season, with Jack Perkins at the helm. The Melbourne-based […]

Erebus Motorsport, now known in Supercars as Coca-Cola Racing by Erebus, will pull the covers of its 2023 look at […]

Coca-Cola Europacific Partners to back both Erebus entries in 2023

We’ll give you a reason to celebrate off-track.
Join the family today! 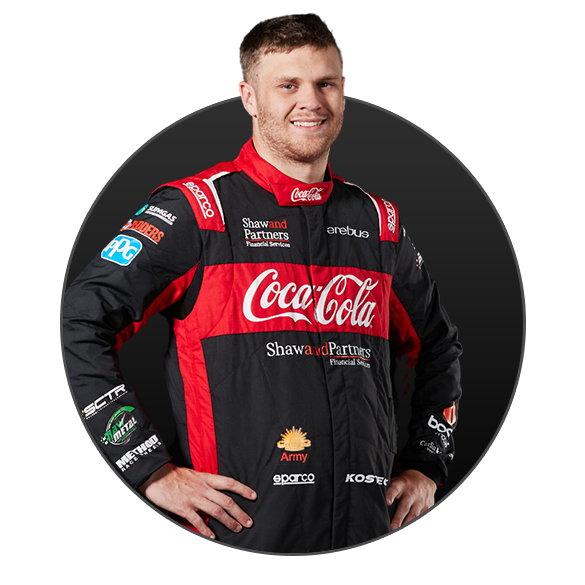 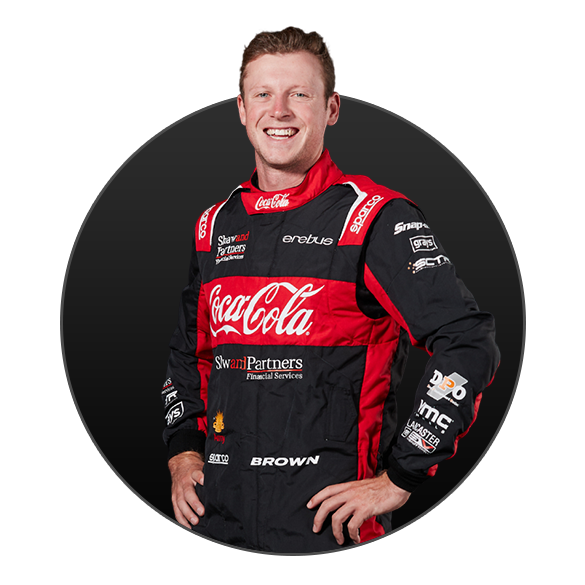 PPG has established close partnerships with vehicle manufacturers around the globe as the world’s number one producer of automotive paints and coatings. Their advanced automotive paint systems are trusted to create a durable, high quality finish on everything from cars, 4WDs, motorcycles, trucks, buses and coaches.
Learn More

Who Is Erebus Motorsport

Erebus Motorsport came into existence in 2011 with ambitions for world domination. By world domination, we mean Team Owner Betty Klimenko set her sights on succeeding in the fast world of motorsport.

Betty bought a facility in Melbourne, along with an SLS AMG GT3 and it wasn’t long before her team clocked up multiple wins in the Australian GT Championship. Expanding to a second GT3 the next year, the team finished second in its first attempt at the Bathurst 12 Hour.