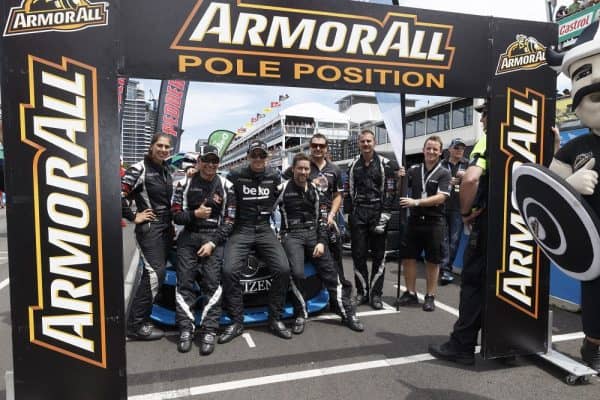 Erebus Motorsport will celebrate its 150th championship race at Hidden Valley this Saturday.

Every one of those races has been special – but some are a bit more special than others. Here’s a list of five that were, in some way, memorable.

A day after Will Davison and Lee Holdsworth recorded a memorable Erebus 1-2 in practice, Davison backed it up with a third place after starting from eighth on the grid.

You always remember your first. We’d started fourth on the grid and led the only three laps that mattered of the 34-lapper. Lee Holdsworth inherited the win in the closing laps when he passed Fabian Coulthard’s Commodore. It was great to watch for fans, not so comfortable in the garage, which probably explains why the celebration was so joyous. 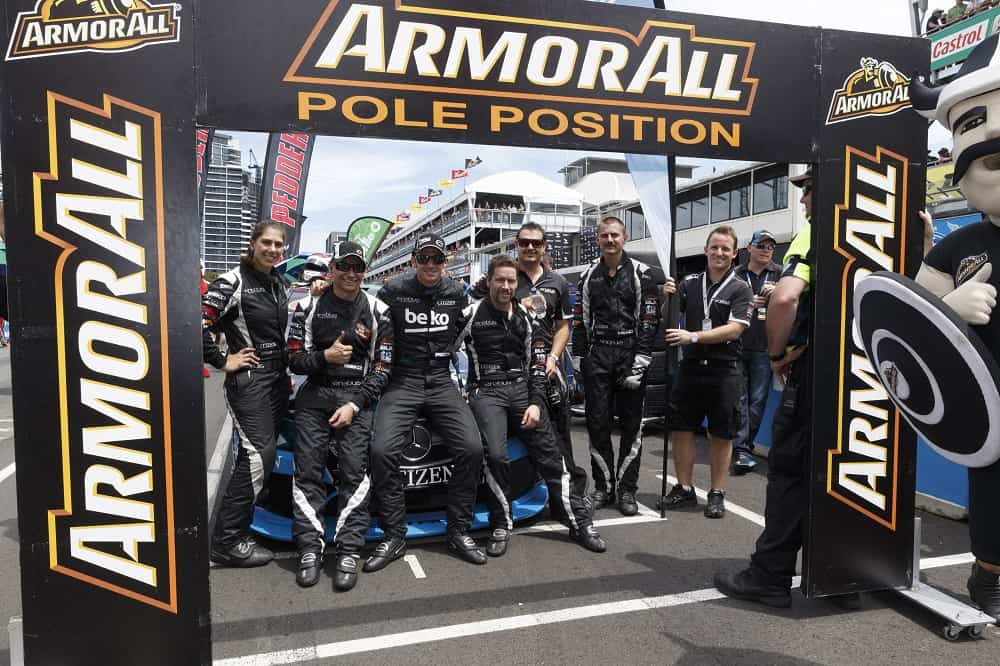 We may not have won it, or even finished on the podium, but anytime you start on pole position it’s a pretty cool feeling! Unfortunately, a power steering problem meant it went to waste, with the Mercedes forced to retire early.  It certainly was a chaotic end to the season. Does anyone else remember the freak thunderstorm that flooded Sydney Olympic Park during the second race of that Saturday, making it undriveable? 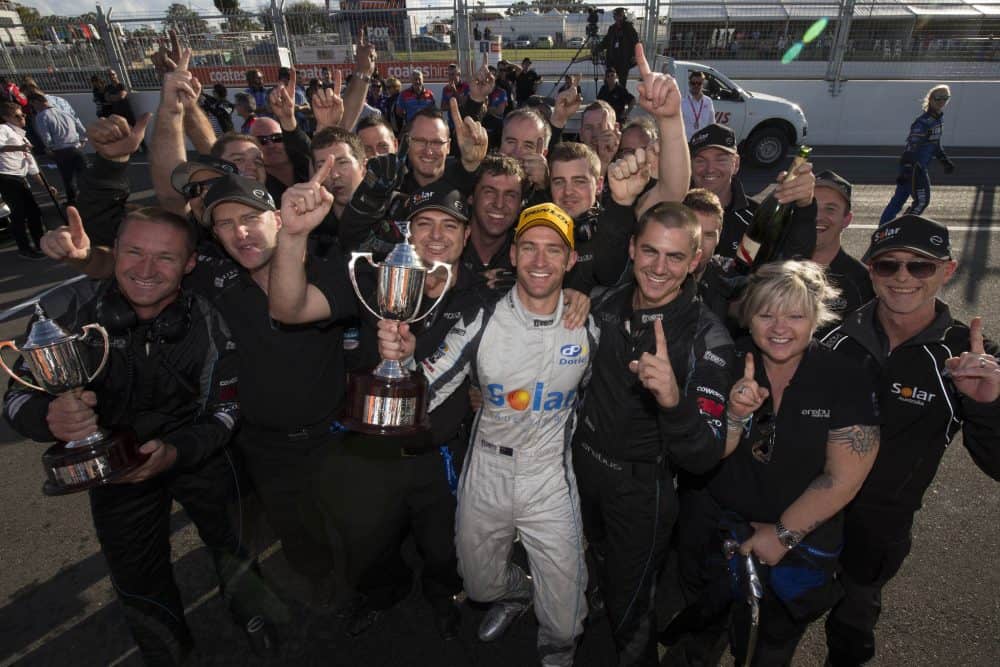 The battle between Will Davison and Craig Lowndes was close as they tussled for what ultimately turned out to be another victory for us. The Mercedes driver produced a patient drive to chase down Lowndes and storm home for his first win for the team. 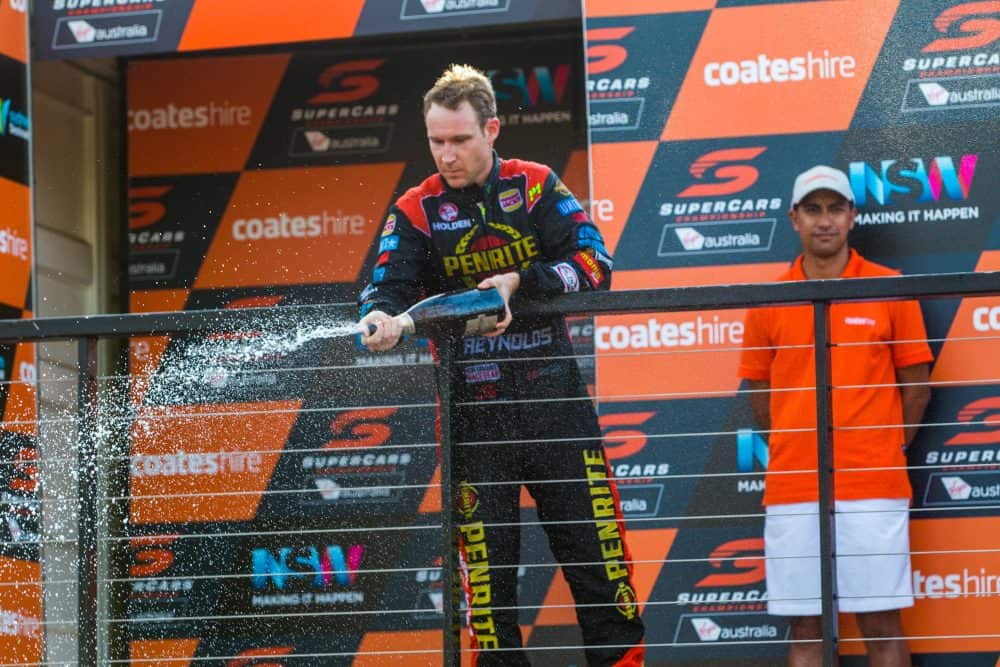 Not our best result but worthy of inclusion for sheer obstinacy. After switching to Holden’s we didn’t have the best start to the season but mid-season we started to come right. The team had figured out a chassis setup that made it a potent force on street circuits. It was a tough, wheel-banging race which Dave had to work his socks off to keep Jamie Whincup at bay and get our best result of the season.