Erebus Motorsport’s Team Owner Betty Klimenko has become one of the latest ambassadors to join non-profit initiative, Dare To Be Different.

Dare To Be Different is backed by the Confederation of Australian Motor Sport and aims to inspire young women to consider a career in motor sport, increasing participation in all aspects of the sport and industry.

“It is a pleasure to be part of Dare To Be Different,” Betty said.

“So many people ask what it is like to be a woman in motorsport, and I don’t see myself differently to any male.” 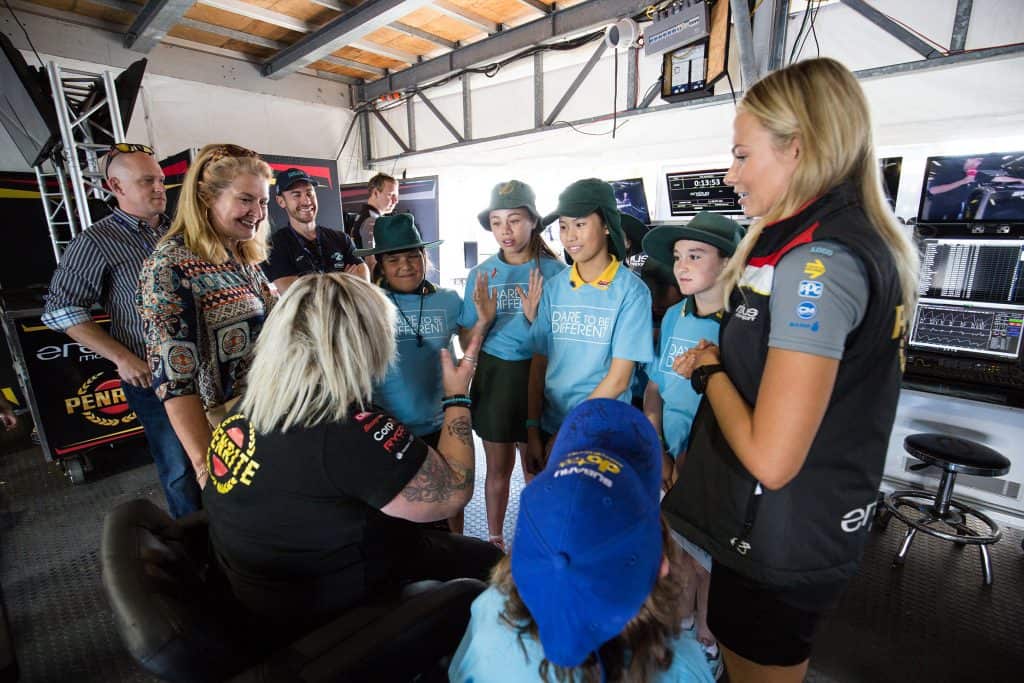 Betty has not only challenged the status quo, but smashed the stereotypes and gender bias in the ‘boys club’ world of Supercars since she entered the sport in 2013.

“I was the first female team owner to enter the sport off my own bat, the first one to win Bathurst; just because I’m the first doesn’t mean I should be the last.

“I think it’s important young girls understand they can make an impact in a male dominated industry.

“People are defined by their ability to do the job not what sex they are.”

Founded by former Formula 1 development driver Susie Wolff in 2017, the initiative has swiftly established itself as the ideal platform to celebrate female talent and was launched down under last weekend. 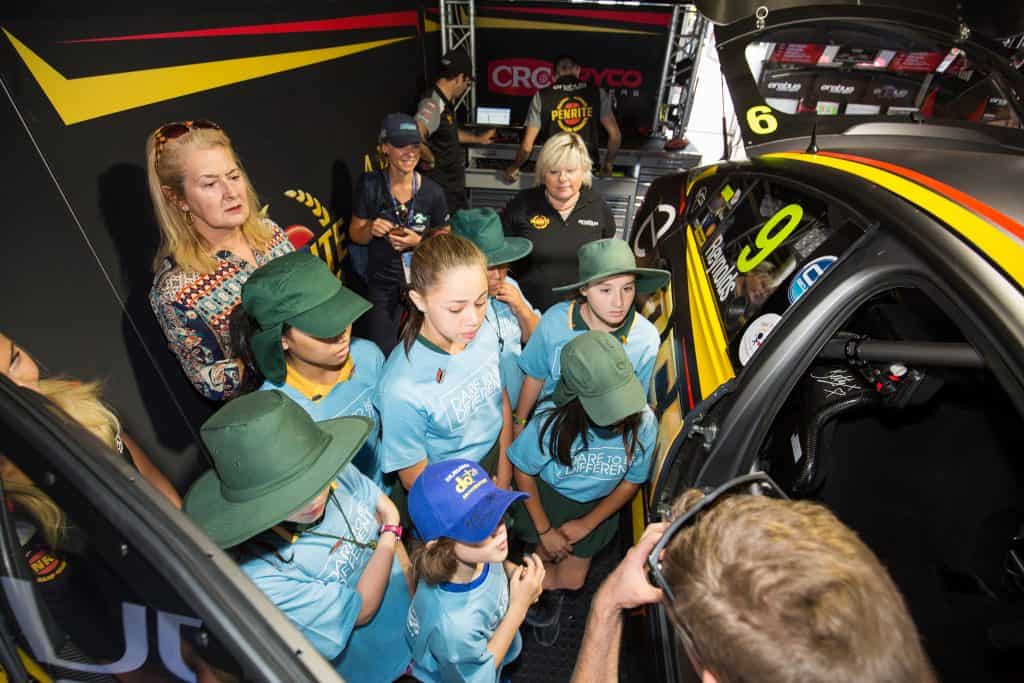